Cyclic corrosion testing is particularly useful for detecting discontinuities, such as pores and other defects, in certain metallic, organic, anodic oxide and conversion coatings. Giving an indication to a coating or finish’s ability to resist corrosion during its life in service. 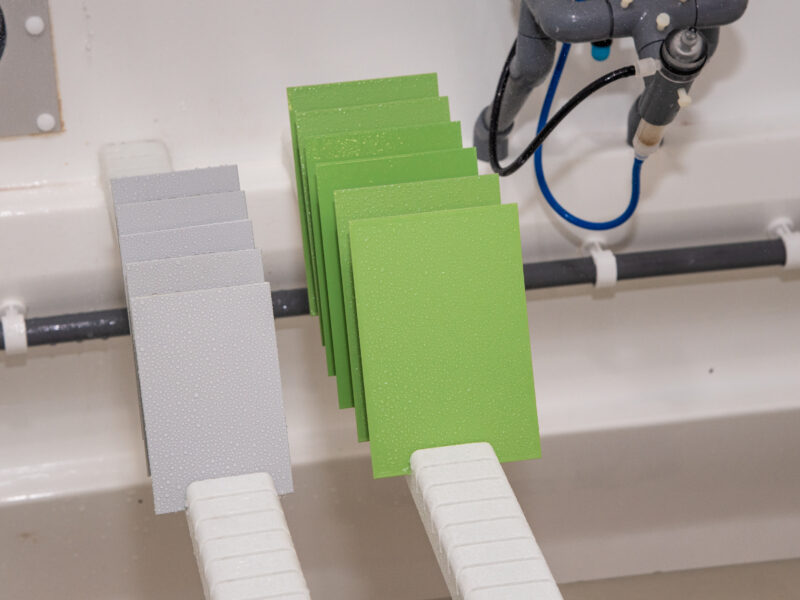 EVALUATIONS REMOTE FROM A SCRIBE MARK CAN INCLUDE: 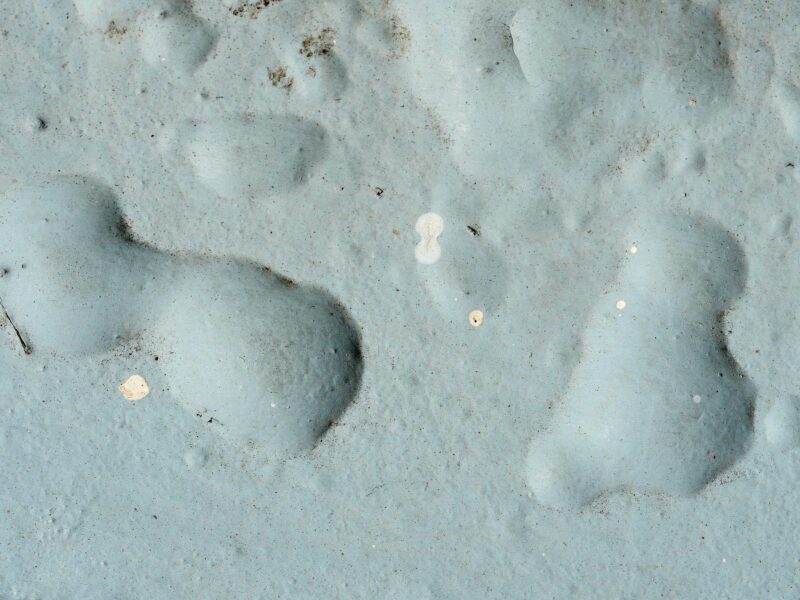 Cyclic corrosion testing can be used as a preliminary exposure to other testing. Where the cyclic exposure aspect is used to artificially age the coating or finish & the post exposure test evaluates performance capabilities to assess appropriate application for its intended purpose. Common post exposure testing include: 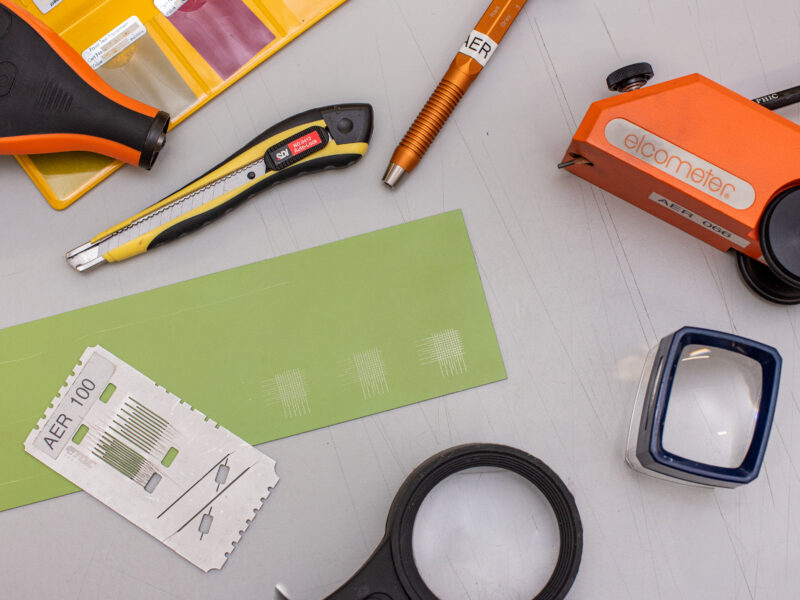 There are an infinite number of cyclic corrosion exposure ranging from the very basic to the very complex requiring fully automated chambers. The principles remain the same. Specimens are exposed to various environmental conditions in an outlined cyclic fashion. Some specifications allow the transfer of specimens between cabinets offering the required environment. The more complex specifications dictate fully automated chambers, where it would not be reasonable to fulfil the cycle manually. The duration of exposure is dictated by relevant standard/specification or the customers bespoke requirements. Quantitative & qualitative evaluation can be made at regular intervals during testing & on completion of the entire exposure period. Common evaluation methods of inorganic coatings on metallic substrates include: 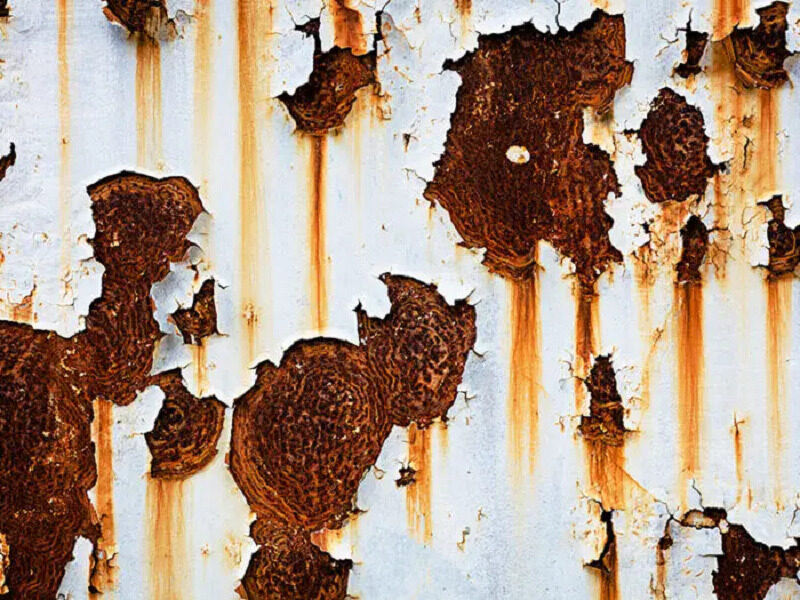 Aerofin Laboratories are proud to offer cyclic testing using Ascott analytical chambers including the Atmosfär chamber. Atmosfär chambers have been specifically designed for fully automatic testing in accordance with highly demanding laboratory-accelerated corrosion tests which have become increasingly popular in some sectors of the automotive industry.

These tests are cyclic in nature and comprise of exposure under controlled and varying conditions of temperature and humidity, with intermittent spraying of a salt solution directly on to the samples under test, from a high level swaying spray bar. 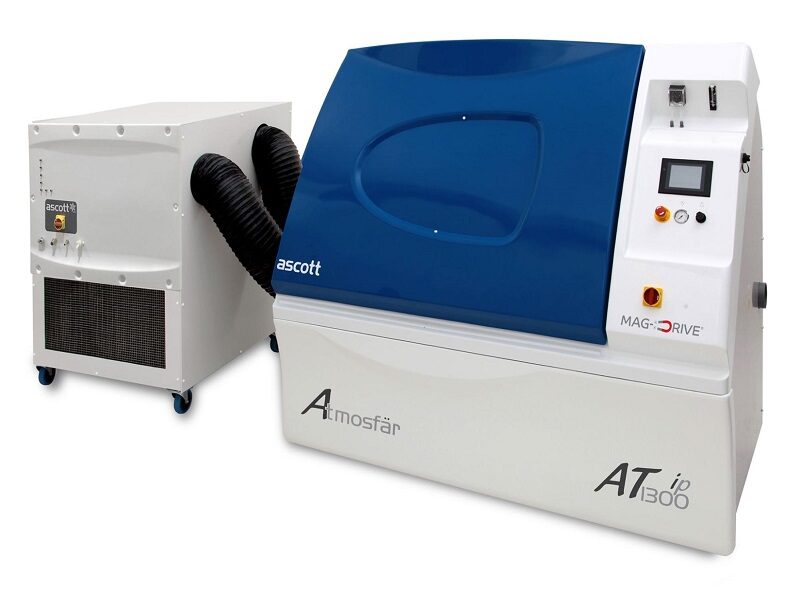